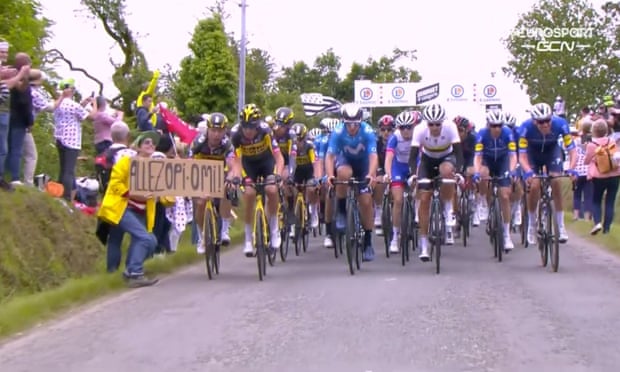 An onlooker whose endeavor to get seen by TV cameras while cheering the Tour de France caused one of the greatest heap ups in the race’s set of experiences has gone being investigated accused of harming many riders.

The 31-year-old from Brittany in France, whose character was kept after she was exposed to online maltreatment, told investigators she felt embarrassed about her “idiocy”.

As she remained with different onlookers along the edge of a limited street close to the completion of the main day’s hustling in north-west France in June, she held up a wide cardboard sign that read: “Allez, Opi-Omi” – creations and omi being casual German expressions for granddad and grandma.

She was expecting to be spotted by TV cameras to intrigue her German-beginning grandparents, who were watching the race on TV. In any case, she ventured out excessively far before the firmly pressed peloton as it sped along the street.

The German rider Tony Martin chanced upon her and fell, making many riders crash while others steered into the group.

Film of the impact showing doctors tending staggered and frowning casualties provoked shock among fans and race coordinators, particularly when they found the lady had run away from the area as opposed to remaining to help. She stayed secluded from everything for four days prior to handing herself over to police.

A few riders needed to pull out of the race, including Spain’s Marc Soler, who broke his arms.

The respondent was accused of jeopardizing lives and causing accidental wounds and could confront a fine of up to €15,000 and a year in jail.

The public investigator of Brest noticed that the lady had a few “individual weaknesses”. Examiners were told the litigant had been “anguished” by the media aftermath from the occurrence.

The Switzerland-based International Association of Riders (CPA) looks for an emblematic €1 in harms to caution against risky fan conduct during the Tour de France. “The harm endured by the riders is physical, moral and monetary,” its leader, Gianni Bugno, said. 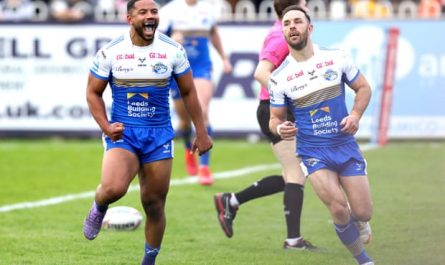 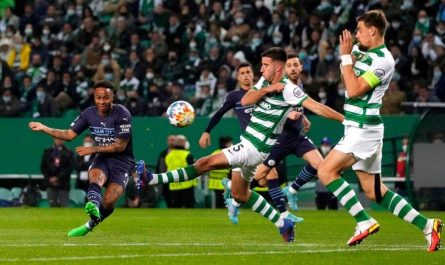 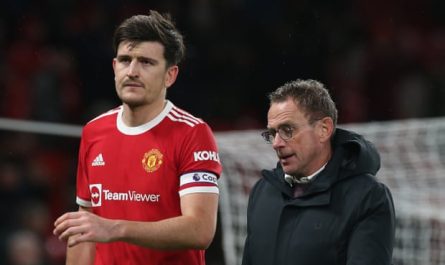