In the event that the Dallas Cowboys were as energetic about satisfying their potential as they are tied in with showcasing their image on unscripted TV dramas, who knows, they might’ve piled up another Super Bowl or two somewhat recently. In Spike TV’s “fourth and Long,” previous wide beneficiary Michael Irvin lords over a gathering of 12 wannabe NFL players expecting the huge break that has apparently cruised them by. In all likelihood, none of these competitors – six wide collectors, six cautious backs — will establish a long term connection with the field, and nor will this series.

Reason permits that, after 10 scenes, the lone man not cut by Irvin and his mentors will be welcome to Cowboys instructional course in the summer.Irvin, continually talking at a high volume, ensures the contenders realize they can’t ease up on the off chance that they’re to make due to the next week; chief Brian Smith clearly takes the message in a real sense. In the main scene, three or four scenes are of players heaving following a debilitating exercise. In addition, the competitors not just go the entire day in the matured Cotton Bowl in Dallas attempting to get into football shape, they’re compelled to live there also — dozing in the storage spaces. All piece of enduring it.

Watchers are helpless before the editors in figuring out who’s playing great and who’s not, as one missed tackle or one dropped ball could mean the perfect finish.

The recording is fairly mediocre, and the storyline isn’t close just about as convincing as, say, last year’s HBO series “Difficult times: Training Camp With the Dallas Cowboys,” which offered a considerably more sagacious investigate the manner in which a group settles on choices as it slices players to make its first day of the season list.

To attempt to separate the everyday practice, “fourth and Long” every week includes the appearance of a previous Cowboy who offers something persuasive to the soldiers. Be that as it may, the ploy feels more like an approach to familiarize the watcher with the group’s set of experiences.

By series end, expect to see a creep at the lower part of the screen to purchase season tickets. Those watchers who make it that far ought to be given freebies.Meanwhile (and there are a ton of meanwhiles), Sookie’s companion Tara (Rutina Wesley) keeps falling captivated of the baffling Maryann (Michelle Forbes), adding a creepy “Rosemary’s Baby”- type propensity to the procedures; and Sookie’s inept sibling Jason (Ryan Kwanten) encounters a strict arousing, enrolling in the vampire-loathing Light of Day Institute.

So, there’s a helluva parcel going on, and the varying subplots feel really convincing this season, including the consistent feeling of threat encompassing both Eric and Maryann. Also, the strict suggestions of the Jason storyline ought to bother the strict right (just to commute home the equal, a sign in the credits says “God Hates Fangs”), whose prejudice toward gays has been super-forced onto the undead. “They live perpetually, yet we were here first!” the gathering’s acolytes happily sing on the transport to their strict retreat.

Without ruining anything, there is likewise a scene in the subsequent hour (four were made accessible) that may be pretty much as unusual as anything at any point delivered for TV. Truth be told, I’m feeling a little queasy now considering the big picture, which I understand, for a few, will all by itself give a solid prompting to watch.

Luckily, “Genuine Blood” flaunts a few less-horrible temptations, just as the entire ladies/young people love-vampires dream that, in all honesty, strikes me as dubiously disgraceful. On the other hand, there’s undeniable value in a series that associates with crowds on different levels — including, I assume, the individuals who go through their days covering up underneath the ground just as those living above it. 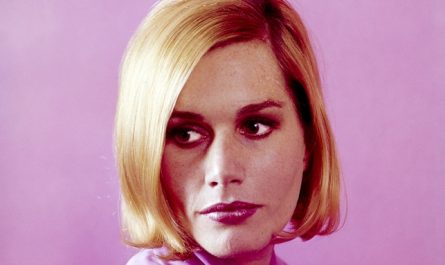 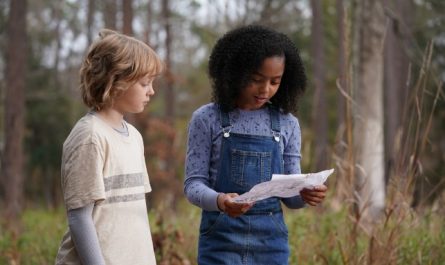 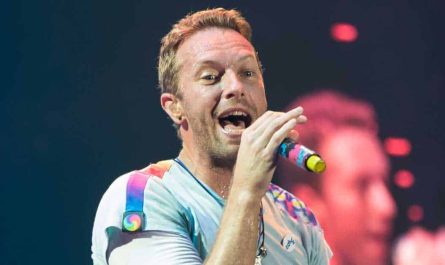