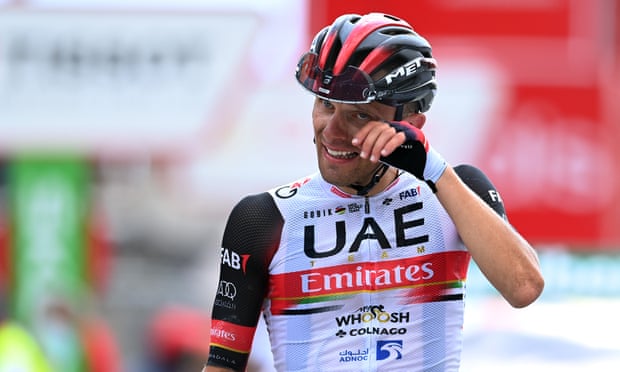 Rafal Majka guaranteed his fifth stage succeed at a Grand Tour as he split away alone to take triumph in front of an audience 15 of the Vuelta an España.

The UAE Team Emirates rider, who last won a Grand Tour stage in 2017, broke clear on the Puerto de Pedro Bernardo, 100km into the race. Majka saved his chasers under control for the excess 87km making progress toward El Barraco, and committed triumph to his late father.”It’s exceptional. Here and there you attempt, and it’s difficult to go for the break. Yet, today I attempted from the beginning as far as possible, I didn’t sit tight for anyone today,” Majka said.

“I needed to win the stage. I needed to do it for my dad, who died [recently], for my two children and furthermore for the extraordinary group that UAE is. I’m so cheerful. I had a terrible beginning of the period, and it was difficult for myself and for my family.”

Fabio Aru couldn’t remain with Majka on the penultimate characterized climb and the Polish rider remained clear on the day’s principle climb – the Puerto de Mijares – to complete 1min 27sec in front of the second-set Steven Kruijswijk (Jumbo-Visma). Group DSM’s Chris Hamilton was 2min 19sec behind Majka in third.There was no change to the general platform places as the greater part of the primary competitors completed together. Odd Christian Eiking (Intermarché-Wanty) held the race chief’s red pullover in front of Guillaume Martin (Cofidis). The reigning champ and race most loved Primoz Roglic remained in third, 1min 36sec behind Eiking going into the last lay day on Monday.

Extraordinary Britain’s Adam Yates (Ineos Grenadiers) broke clear of the red shirt bunch in the last stages to complete fourth and chip away 15sec on his deficiency. He sits eighth, presently 4min 34sec behind Eiking. 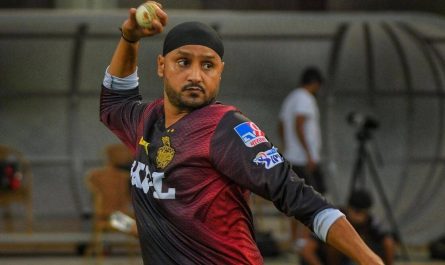 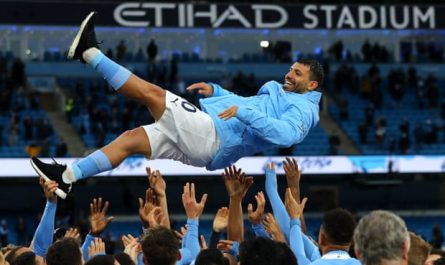 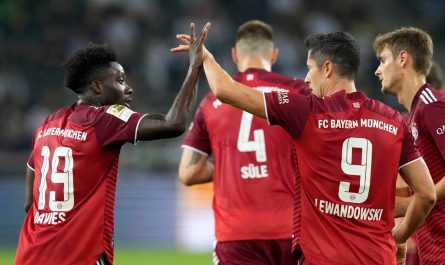